“BUSINESS AND SOCIAL ETIQUETTE IN THE 21ST CENTURY” 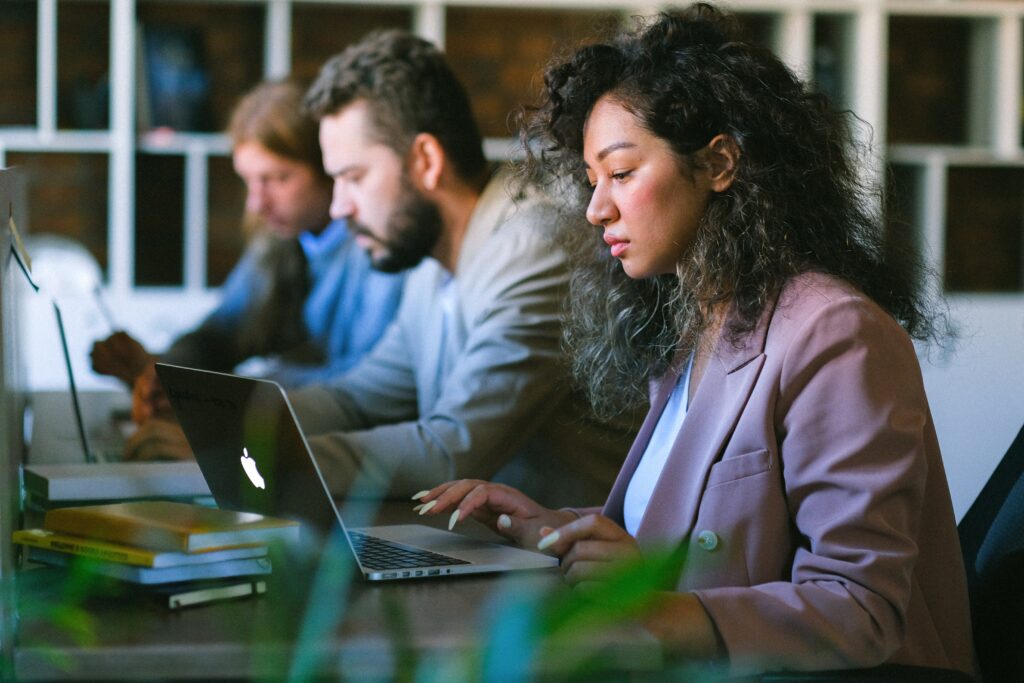 Etiquette, once stringent and exclusionary, has evolved into a loosely bound set of general rules that builds its foundation on the pillars of mutual respect, tolerance, inclusion and politeness. This is of course a necessary and long overdue evolution from what once used to be grounds and means to exclude certain demographics of society. This exhibited in different scenarios such as business meetings being held in Gentlemen’s Clubs or over a round of drinks and cigars, I’d imagine,  to the exclusion of Women. Or all the agreed upon rules of dressing, eating, walking and talking amongst both men and women that were trained into the upper classes in childhood much to the exclusion of the lower social classes that simply could not afford such niceties and supposed necessities. Perhaps I draw too strongly from Tolstoy and Austen as I imagine the shunning of women over the length of their gowns and the quality of their perfume or of men by the animal fur of their coats and the thread count of their tuxedo, but that isn’t to say any of it is false. 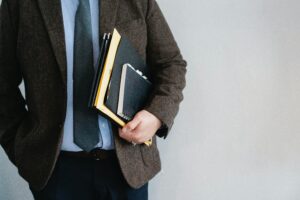 The world is different now. It’s dynamic and evolving.  People have changed, social classes are starting to dissolve, borders are blurry and earlier independent cultures are mixing and blending into a globalized horizontal order. We no longer have a common agreed upon code of conduct that is common across the diverse multitude of intermingling cultures. We can no longer equate our behaviors and our interpretation of behaviors to that of others’. Therefore, especially in a business setting, all unnecessary practices could be stripped away, leaving behind only the most agreed upon means of conducting oneself: Keeping oneself hygienic and groomed, speaking respectfully and politely, avoiding the use of profanity, steering clear of inappropriate jokes and gossip, being inclusive and tolerant of everyone’s cultures and belief systems, basic decent table manners, respecting others’ time, their privacy. Behaviors based in mutual respect and tolerance for another and further still, acceptance of another.

All that being said, I personally find much value in dressing your best, maintaining decorum and adhering to stringent protocol. I find it serves a higher purpose in that people come together with a mutual agreement that everyone will be on their best behavior. There is aesthetic value in the interaction, the discipline and formality causes a rhythm and energy that I am often in awe of. Speaking in polite tones, speaking eloquently, eating decently, dancing with grace, polished shoes and well pressed clothes, non fruity cocktails and three course meals. There’s a certain magic to it that enamors me. In addition, I think learning basic etiquette skills equips you to coexist with a global audience which is always a good thing.

I am cognizant of the fact that this can often be exclusionary and I concede that it isn’t the most functional for business purposes but I am all for it for social purposes where everyone opts into the event. 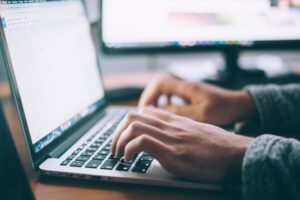 With the advent of the internet, evolved the need for social media and digital etiquette. Responding to emails and texts on time, sending emails and texts at appropriate times, using the right language and tone in texts, being mindful of your digital presence and most importantly, recognizing  the fact that it is on permanent record. While interactions are starting to lean towards a more horizontal model, the descent of hierarchies often blurs the lines between what is appropriate and what isn’t, the kinds of communication cues and behaviors that are appropriate and which aren’t. The World Wide Web has made networking exponentially easier, but it comes with invisible barriers that can cause miscommunication (cultural barriers, age barriers etc) and we ought to be careful and precise in our communication. Although in general we are evolving into more informal means of communication and interaction and perhaps that isn’t such a bad thing.

Etiquette evolves as we evolve, it changes as society changes. It is subjective. What is expected of you changes with the situation. Personally, I think we ought to read the room and decide for ourselves. I also think we ought to know how to conduct ourselves decently and respectfully in the world, we ought to cultivate proficient communication skills and general personal skills, cultivate respect and understanding in our relationships, be them business or personal. 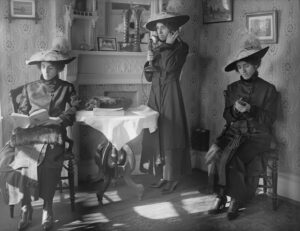 Etiquette, once stringent and exclusionary, has evolved into a loosely bound set of general rules that builds its foundation on the pillars of mutual respect, tolerance, inclusion and politeness.